All of Maureen Whitehouse’s work as a spiritual teacher—published titles, private one-to-one counseling sessions, speaking engagements with corporations, universities, and prisons—is based on a core approach with three phases. She has used this process to liberate people from painful and limiting perceptions for over two decades since 1996. It wasn’t until several years after Maureen’s awakening, however, that she found the words to describe her approach. One early morning, while meditating and taking a walk along the beach, and she inwardly asked, “How can I best impart the liberating truths I’ve experienced?” The E³ Transformational Triad came to her in a vision fully intact.

The image of a triangle, fundamental to the vision, was vivid in her mind’s eye. It illustrated the interconnectedness between the three aspects within Maureen’s  methodology. Each was dependent upon the others, but also amplified exponentially when combined.

The fundamental goal of the Triad, and of all Axiom products and services, is to shift one’s awareness toward the miraculous. This transformation of consciousness—a spiritual awakening—is what Maureen sees as the purpose of each individual’s life, as well as the next step for our evolving planet.

The three complimentary phases of the Triad are Miracle Mindedness, Miracle Matrixing  and Miracle Mastery. Through these three steps, individuals are enabled to embrace a tangible sense of the Divine in their life, fully embody their liberated miraculous nature and finally expand that vision of the miraculous into the world. 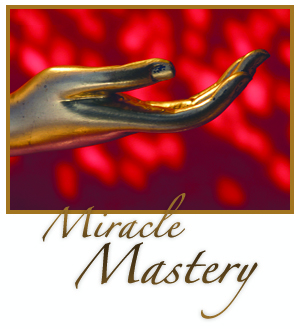 New frontiers are being explored as we go where humans have never been before—evolving rapidly towards a new reality in which we can choose to become the embodiment of The Miraculous.

Be Fully Immersed in the Experience:

The Complete Email Course of the Triad © 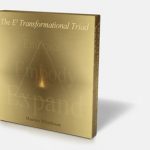 Intrigued by what you’ve read here? Are you ready to begin?

With this powerful 90 day course you will never have to walk the path alone.

Each day a new lesson is emailed to you directly, helping you to shift your perception and change the

way you view your life forever.

Or order the 30 day courses for Miracle Mindedness, Miracle Matrixing and Miracle Mastery separately.
Visit our store for more details.